Toronto Pearson is Canada’s busiest airport. In 2018, 49.5 million passengers travelled through the airport and 473,000 flights were handled. The Greater Toronto Airports Authority (GTAA) is the operator of Toronto Pearson and believes being a good neighbour means balancing operations by engaging with communities that surround the airport.

The airport is the appropriate first place to contact about aircraft noise as many airports in Canada have been assigned the responsibility of noise management.

More on the ProgramOpen a new window

Background on the Six Ideas

The Six Ideas is a collaborative initiative between the GTAA and NAV CANADA that started in 2015 and represents our collective commitment to identify aircraft noise reduction opportunities in residential areas across the Greater Toronto Area.

This multi-year engagement plan was extensively studied to understand potential impacts, community benefits, and operational feasibility given the demand forecast for Toronto Pearson. Where possible, both organizations looked for opportunities to minimize the total number of people impacted by aircraft noise. 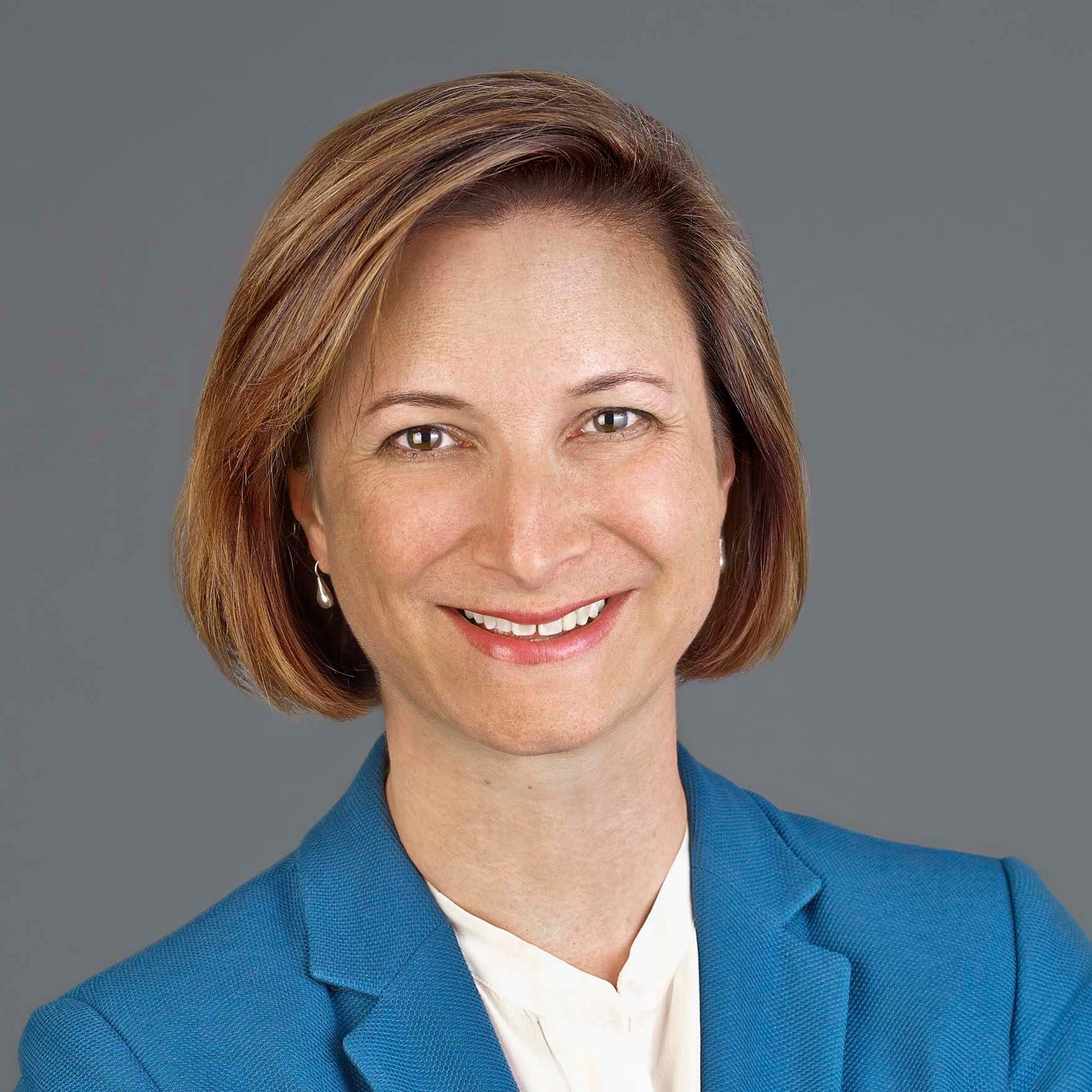 “Toronto Pearson is Canada’s largest airport and a strong driver of both the regional and national economies, but we’re also a part of the communities we serve, and we understand the impact our operations have on our neighbours. The Six Ideas, undertaken in partnership with NAV CANADA, are representative of our commitment to exploring opportunities to reduce impacts for our communities.”

In the summer of 2016, NAV CANADA announced a review of Toronto airspace to determine whether all reasonable actions to reduce aircraft noise were being considered with respect to design and operation of the Toronto area airspace for aircraft operating in and out of Toronto Pearson.

NAV CANADA responded and accepted or partially accepted all the recommendations from the report. One of those recommendations was to publish the percentage of arrival flights achieving Continuous Descent Operations (CDO) performance at Toronto Pearson. CDO helps reduce the noise impacts on communities as a result of the aircraft descending on reduced thrust and in a quieter profile.

Information for communities on airspace change

Learn more about other ongoing and completed airspace reviews, some of the basics of air navigation operations and who to contact for inquiries.