At 0901 Z on August 12, 2021, NAV CANADA will transition to the Runway Surface Condition (RSC) NOTAM format. This replaces the current NOTAMJ format and will provide an opportunity for greater precision in runway condition reporting. It also brings with it some important changes for pilots, dispatchers and aerodrome operators to know about.

Pilots who have landed on a wet or snow-covered runway know that having timely and accurate information about the condition of the runway surface is of vital importance. Anything that reduces an aircraft’s ability to maintain traction with the runway surface can increase the risk of adverse events such as loss of control, reduced braking effectiveness or diminished acceleration performance on takeoff.

To help enhance safety, and in response to incidents that have occurred around the world, the International Civil Aviation OrganizationOpen a new window (ICAO) developed a new Global Reporting FormatOpen a new window (GRF) to help mitigate the hazards associated with wet or contaminated runways. Canada’s transition to the RSC NOTAM incorporates the key safety enhancements and intent of the GRF and its international methodology. By equipping pilots with precise, consistent and standardized information, the new format will help enhance air crew situational awareness during takeoff and landing.

Here are some key things to know about the upcoming changes.

Canada’s new RSC NOTAM differs from NOTAMJs in a few ways. These are some of the changes:

Here’s an example of what you can expect to see on an RSC NOTAM:

One of the features of the RSC NOTAM format is the ability for aerodromes to break up certain runways into three segments when reporting their conditions. In the above example, runway 03-21 is reported by full length, while runways 05-23 and 15-33 are reported in thirds.

This can very helpful if, for example, the near third of a runway (i.e. the touchdown zone) has ice and the far end of the runway only has slush. In such a situation, reporting the average for the whole runway may not give a pilot the full picture, and reporting in thirds provides greater insight into what can be expected at touchdown versus landing rollout. 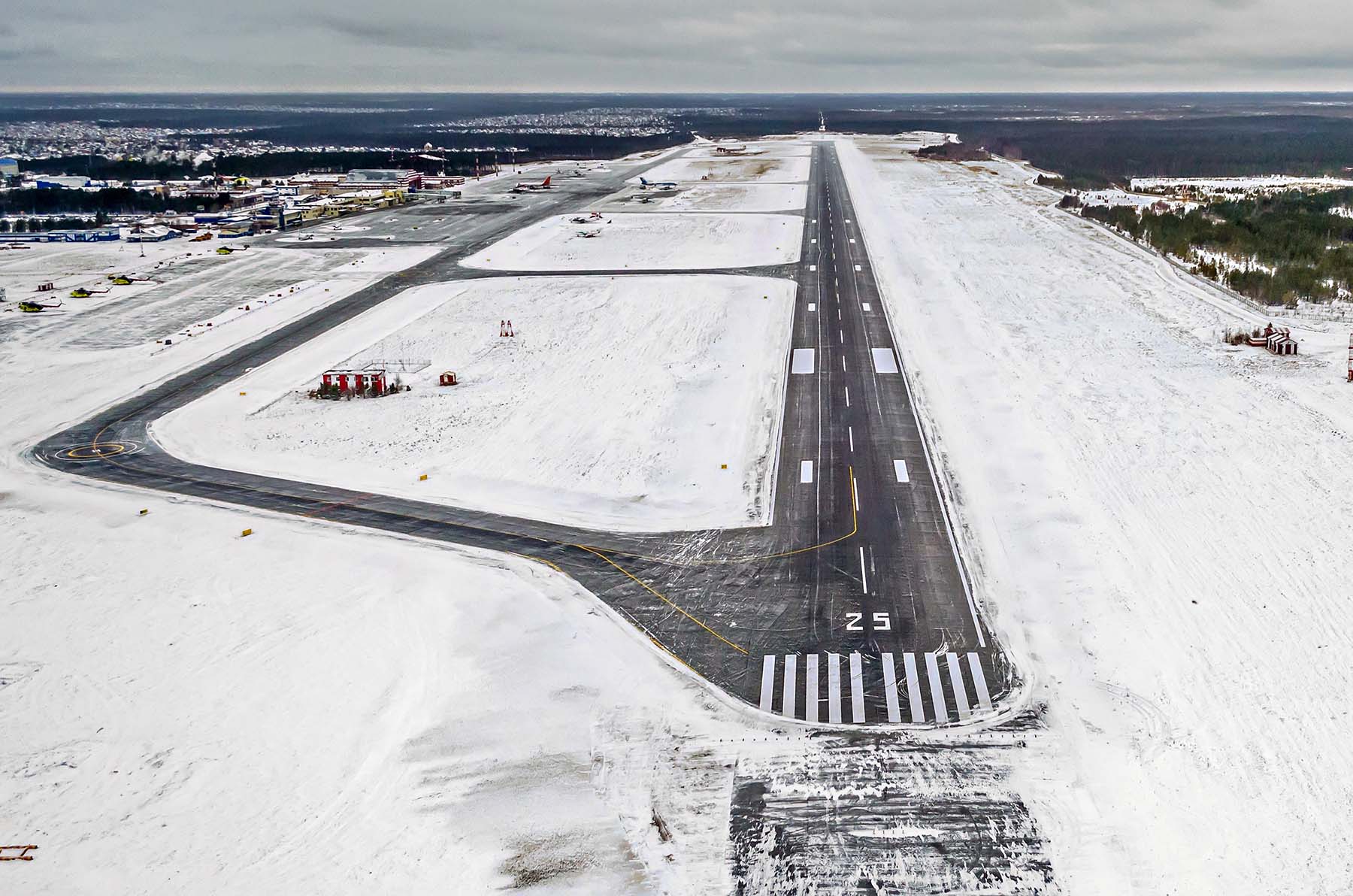 Runways that are reported in thirds will also have a new piece of information included in the RSC NOTAM: the Runway Condition Code (RWYCC). The RWYCC is a single-digit value that reports the slipperiness of a runway third based on a standardized assessment matrix. Note that the actual values reported may not correlate to what is seen in the matrix as the RWYCC can be downgraded (or upgraded in certain circumstances) by aerodrome operator based on their observations. The values range from 0 to 6, with 0 representing the most slippery conditions and 6 being equivalent to a dry runway. RWYCCs will only be provided for paved runways that are reported by thirds.

Not all aerodromes are the same

Some aerodromes will report runways in thirds (and include RWYCCs), and others will not. In those aerodromes that include RWYCCs, this functionality may not be leveraged for all runways (as you can see in the example). While all aerodromes will use the RSC NOTAM format, whether its runways are reported in thirds or by full runway length is determined by aerodrome or airport operators. This decision will be made in consultation with air operators and in consideration of the types of aircraft using the aerodrome. In general, pilots can expect longer runways to be reported in thirds and shorter runways to report by full runway length. Whatever approach is taken, aerodrome operators are encouraged to remain consistent within a season.

Note that the CRFI section will always appear in the RSC NOTAM, regardless of whether an observation was taken or not. In cases where a CRFI observation is not available, the term “NR” for “Not Reported” will be stated.

Following the above RSC NOTAM example, this is how an air traffic controller, flight service specialist or ATIS message would communicate the conditions if runway 05 (reported in thirds) is in use:

As shown in this example, when a runway is reported in thirds, it’s important to keep in mind the direction in use. The three runway segments are reported accordingly (in the NOTAM and verbally), in the order an aircraft would travel across the runway surface (nearest to furthest segment). 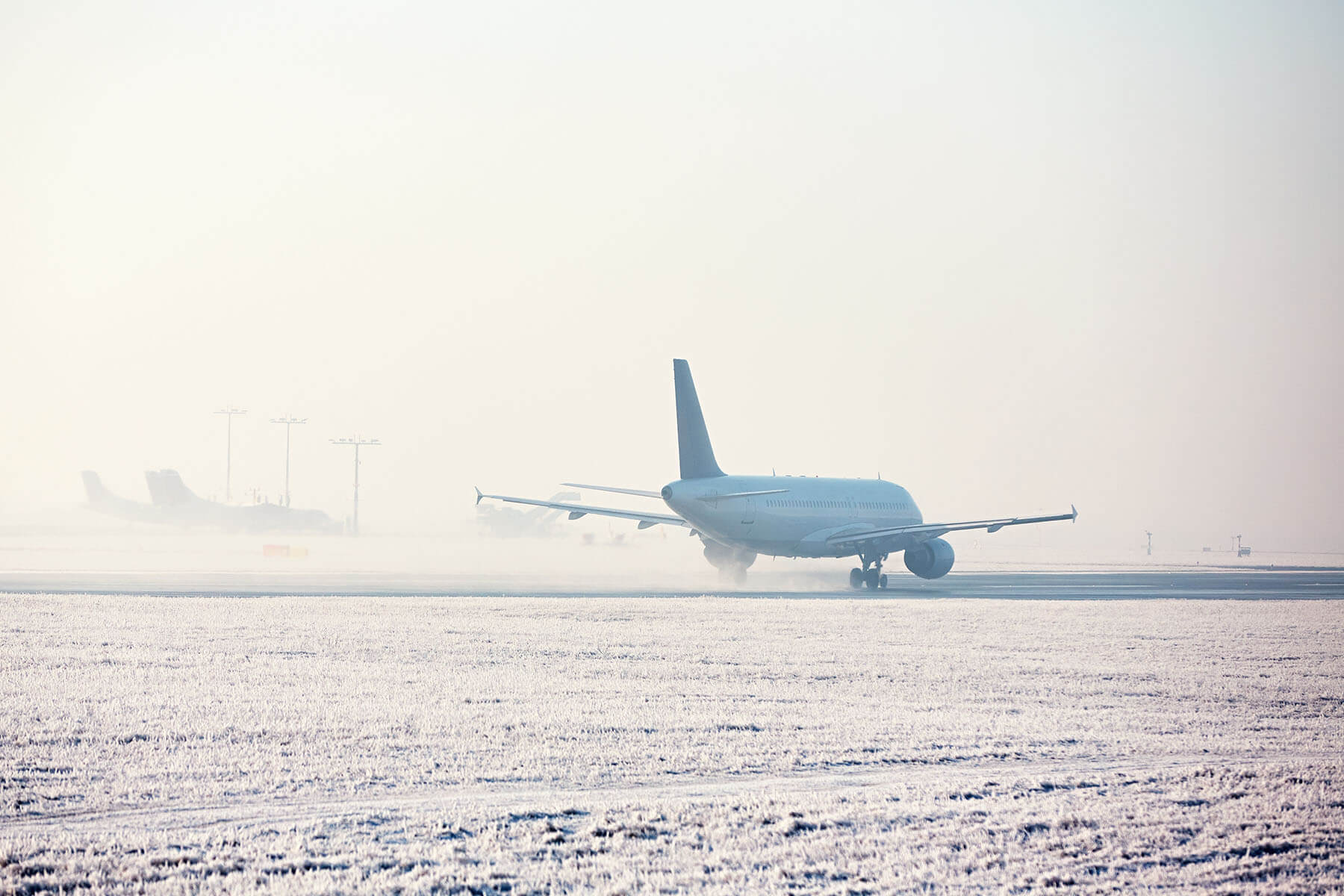 A new tool for NOTAM originators

For those who submit NOTAMs, such as aerodrome operators, in addition to reporting the condition of runways in a new way, the tool used to submit this information is also changing. These reports are currently submitted through SNOWiz, which will be decommissioned and replaced by the NOTAM Entry System (NES) tool on August 12, 2021.

Standard (non-RSC) NOTAMs, which transitioned to the ICAO NOTAM format in November 2019, remain unchanged and will continue to be submitted to NAV CANADA’s flight information centres.

NOTAM originators have been contacted to ensure they are familiar with the changes and have been provided with access to NES for the submission of RSC NOTAMs. A list of frequently asked questions and additional references can be found on the RSC NOTAM web page.

For typical users, retrieving RSC NOTAMs through the Collaborative Flight Planning Service (CFPS)Open a new window tool will work the same as retrieving NOTAMJ. However, as RSC NOTAMs will no longer use NOTAM Files, organizations that subscribe to our NOTAM Series will need to update their subscription preferences.

More detailed information can be found in Transport Canada Advisory Circulars, our Aeronautical Information Circular and other documents. Links to all these references are available on the RSC NOTAM web page.

Learn more about our newsletters and the types of information that are included.